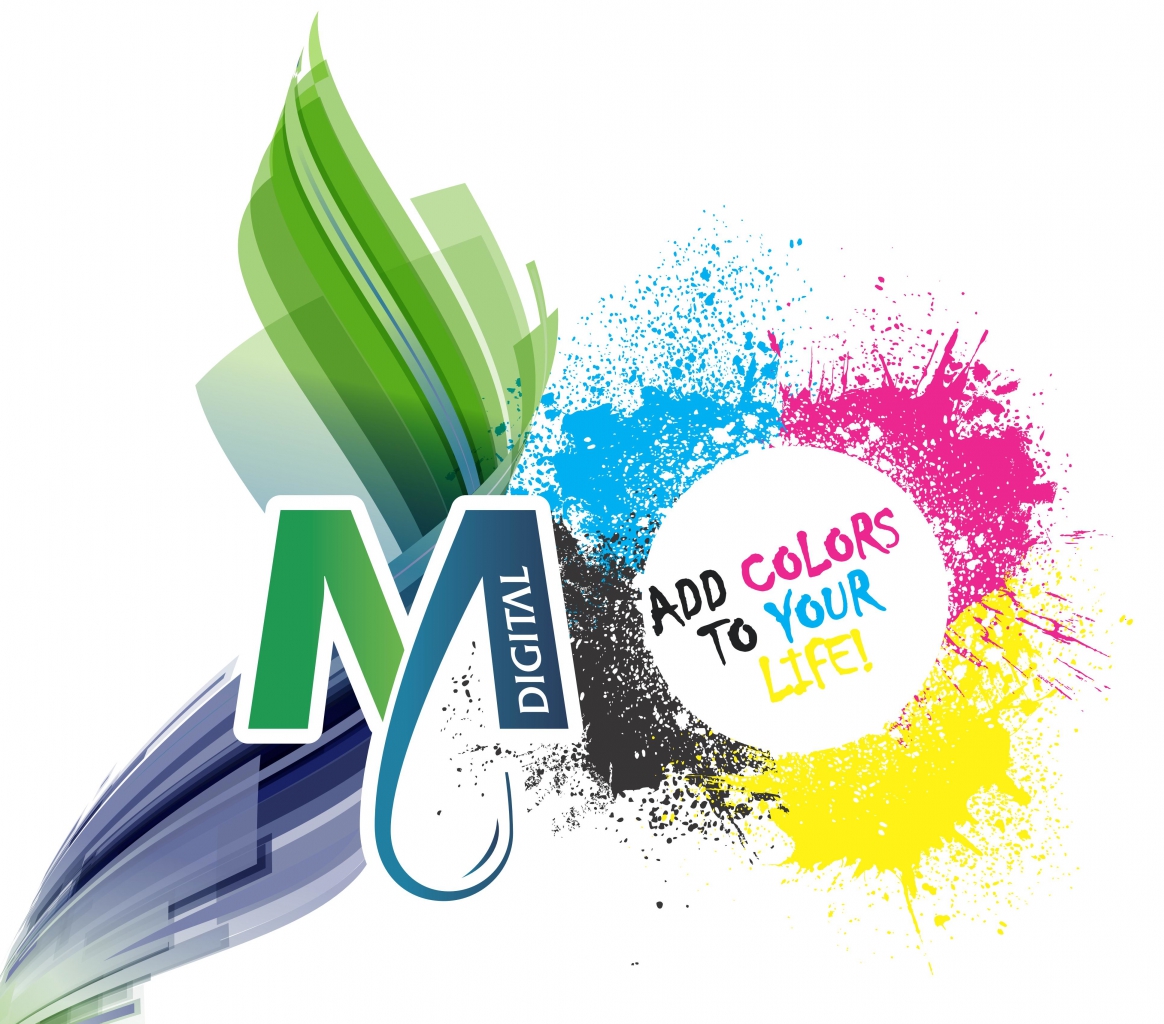 Achitex Minerva S.p.A. developed a range of products designed for digital printing direct to garment (DTG) on natural fabrics and its blends, allowing for great printability and ease of use.

The range is composed by:

These inks are formulated  with the same pigments used in traditional textile printing and they have the same performances.

Inks and pre-treatments used in combination give optimum results.Prints made with our inks have to be dried in oven for 3 minutes at 150°C (and preferably hot pressed) to obtain prints with good washing and rubbing fastness.